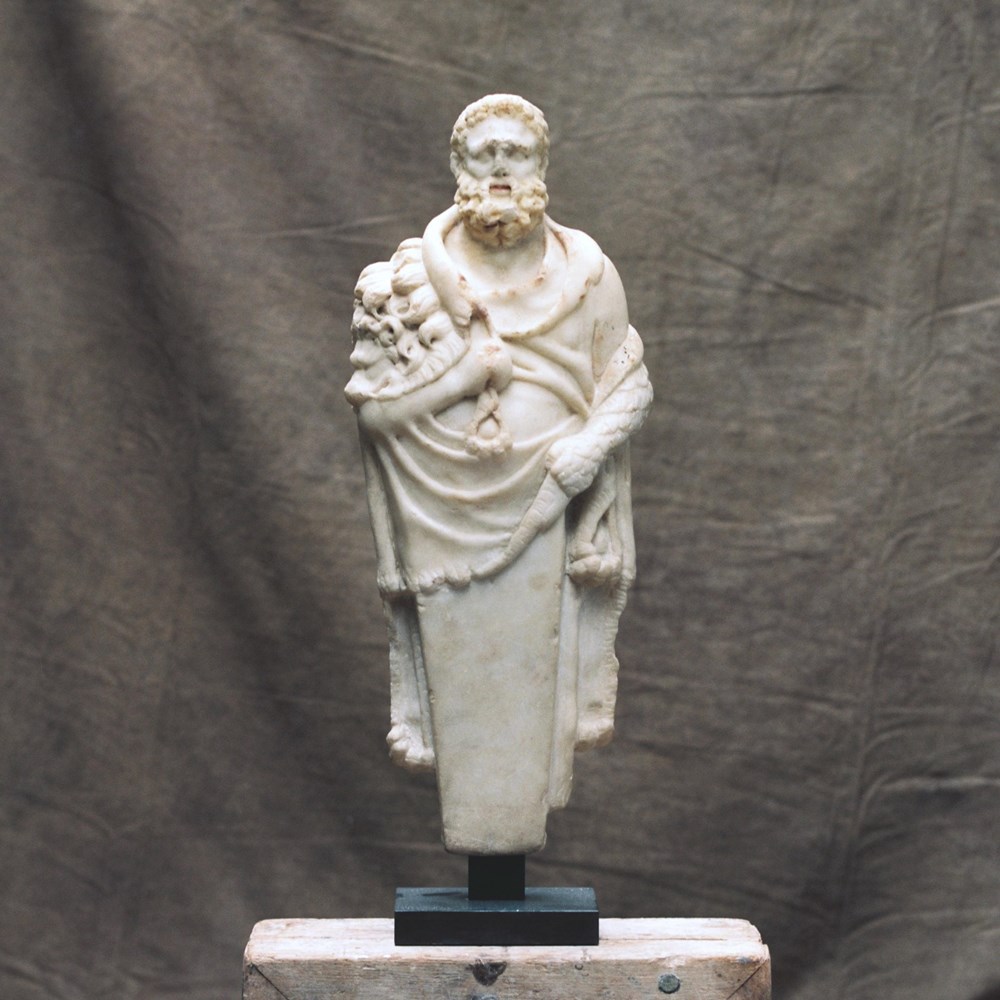 Sold by Ars Antica, Luzern, Switzerland, on May 14th, 1960, lot 56.
With the Royal-Athena Galleries, New York, published in their catalogue Archaeology 17 in 1964.
Former American collection of James and Marilynn Alsdorf, Illinois, acquired from the previous owner in 1964.

Published in our catalogue STUDIO, 2022.